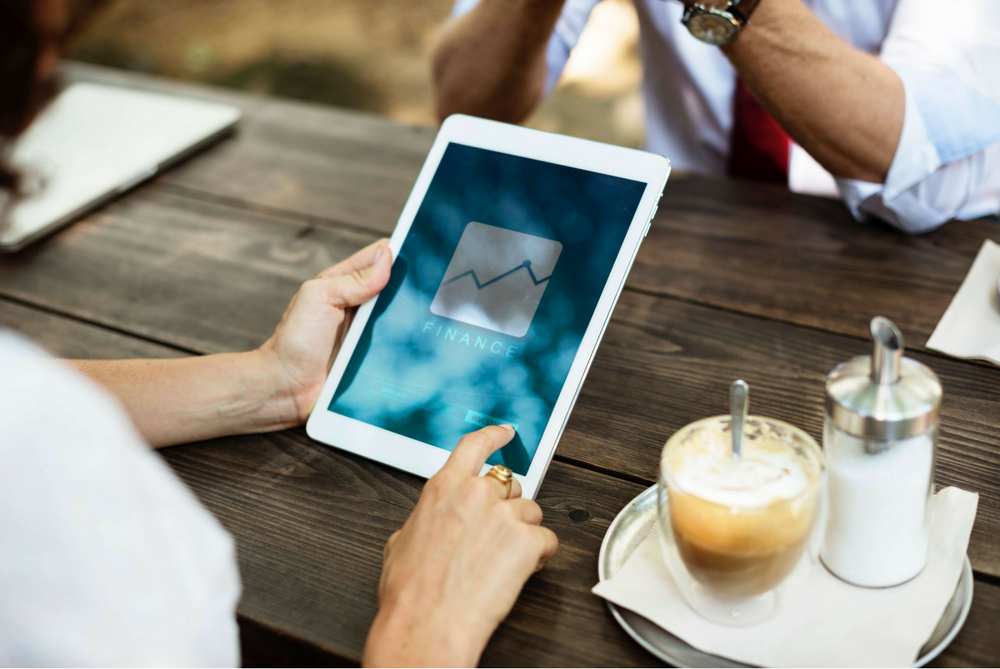 The Future of Retail Banking

13th January 2018 has been heralded as the date that the EU’s second Payment Services Directive (PSD2) legislation will come into effect, but five of the nine major banks have been agreed extensions by the Competition and Markets Authority (CMA). We look beyond this uncertainty to consider how the retail banking system will look in 10 years’ time.

The basic principles of banking have remained relatively unchanged since their inception hundreds of years ago, and some of the most widely recognised banking brands have kept true to their original 17th century core concepts.  Interestingly, 5 of the oldest continuously operating banks worldwide were founded in the UK during this period.

The digital revolution has transformed many sectors and the retail banking system is no stranger to this. This disruption looks set to continue and radical changes are afoot.

Retail Banking as a source of information for non-banking solutions

The digital knowhow of the millennial generation is increasing the pace of technological change. These young adults are much more comfortable with sharing information online, which has increased transparency and helped sectors like the retail banking system improve the personal aspect of the customer experience on offer.

This week, another huge change will come about with the implementation of the PSD2 directive. Whilst in some circles, the importance of ‘Open Banking’ was previously underestimated, it has since gained much more attention!

In late 2017, I was privileged to meet with 2 of the top retail banks in the UK regarding Open Banking they both gave separate, but very similar ideas. Senior representatives mentioned a mobile phone application that allows consumers to seamlessly transfer funds to and from accounts held at other banks. To be honest this seemed trivial, irrelevant, low value and boring! There are many other opportunities ripe for implementation using bank data and open APIs, including the following:

1.    Validate the identity of individuals online (aiding many KYC/AML checks).

2.    Verify a consumer’s income levels instantly (disrupting and transforming the tenant background checking marketplace amongst others).

3.    Exploit machine learning to conduct vastly improved affordability checks for credit checks and other financial transactions – e.g. entering into a tenancy agreement (where currently relatively simplistic checks are conducted based on gross income).

4.    Enhance traditional methods of assessing credit worthiness to include behavioural evaluation (including mobile apps to track spending locations for instance).

5.    Use big data analytics to better understand risk (is a librarian earning £27K pa better or worse risk than a recruitment consultant with a similar income level?).

6.    Deploy predictive analytics to help further combat fraud (“George, we noticed that your 83-year-old father is about to transfer £30K to account xyz … does this sound right to you?).

7.    Allow Third parties to access individual users details without them having to provide login details for each transaction.

Whilst advances in payment technology have grown exponentially, there are also going to be casualties amongst older payments methods. The humble cheque was set for full deletion in 2017, but it now looks more likely that it will last for at least another 10 years. Payments UK stated that over 500m cheques were used in 2015, and despite a decrease in use, they are still a valued means of payment. Phasing out of cheques was also prevented by MPs who forced banks to reconsider. There is also believed to be a significant uptake of ‘cheque imaging’, which allows consumers to take a photograph of a cheque and send it to the bank via their own smartphone.

Elsewhere, Direct Debit will continue to grow in the next ten years (in 2016 there were 4 billion transactions). Conversely, Standing Orders will continue to decline as have been steadily since 2007.

In 2016 there were 1.2 billion transactions made through faster payments and a faster direct debit transaction “request for payment” is due to be launched around 2020.

In 10 years’ time current account holders will change banks more frequently than today. There will be a wider range of products, services, and financial service institutions on offer to the consumer. However, despite the efforts of the regulator and the implementation of PSD2 the market is likely to evolve slowly.

Banking processes and traditions are well established in the industry, and although open banking is believed to be a banking digital revolution of sorts, it is hard to predict with certainty that challenger banks (such as Starling, Monzo and Atom) will completely disrupt the sector beyond recognition. Therefore, we predict that it is most likely that the successful challenger banks will be acquired by established banks.

Finally, I predict further action by the Bank of England to build on ring fencing to make retail banking even more independent of investment banking. 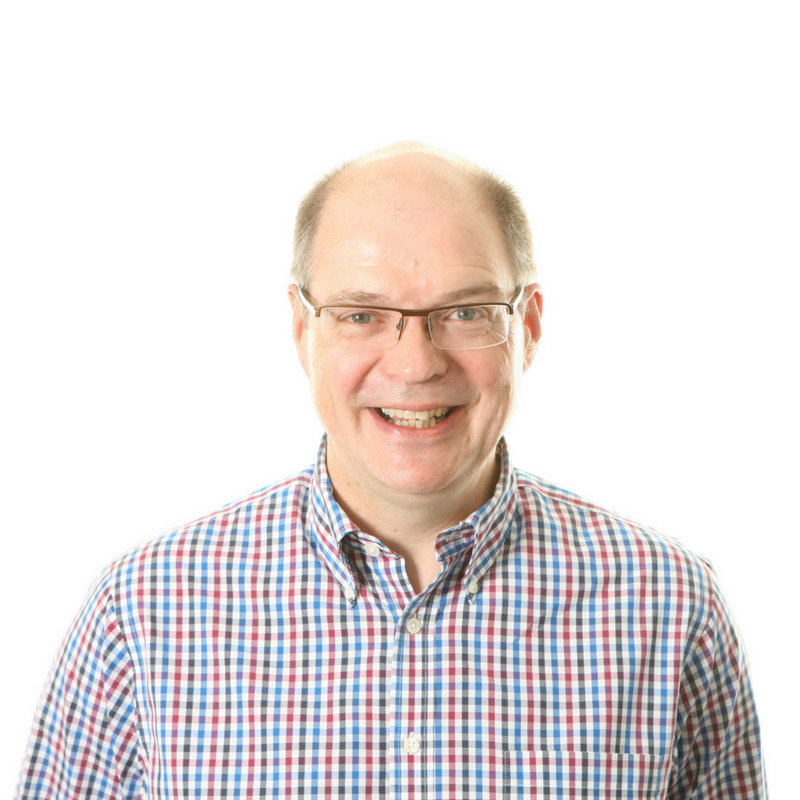 About the author, George Elkington

George has worked on over 40 IT Consulting engagements spanning 30 years with typical leadership responsibility for 10,000 workdays annually. He worked at Deloitte and Accenture for many years before becoming the practice leader for SAP and IBM in 2013. George now works at B2E Consulting as a director of business development.

Interests: When George is not at work, he can be found cycling long distances up ridiculously steep hills – but his smile (mostly) remains in place.