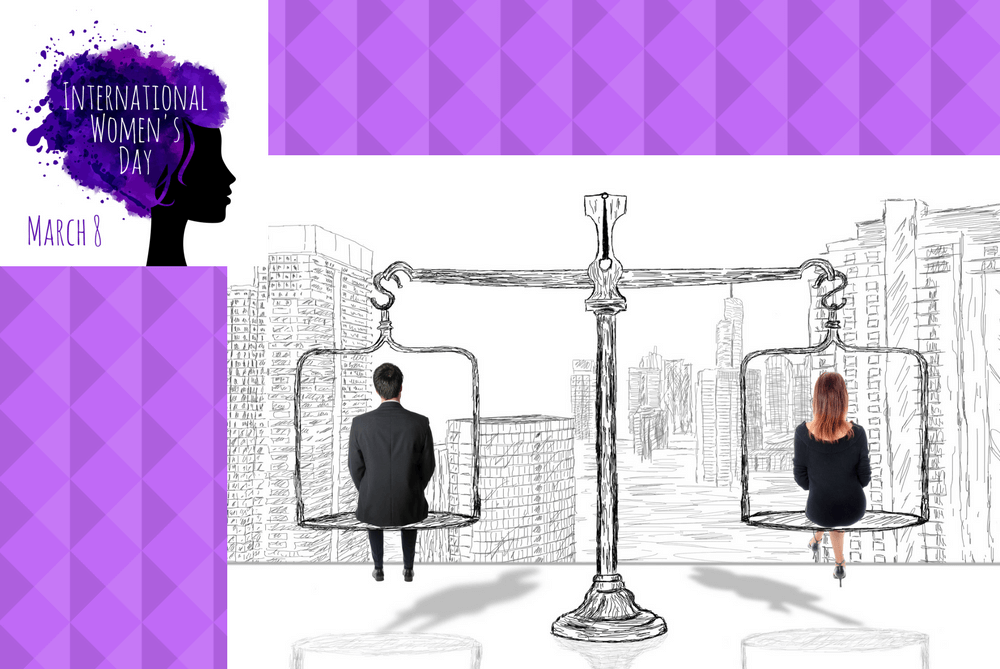 Gig Economy for Women – A New World of Opportunity and Gender Equality?

What is the impact of the gig economy on women who work in it and will it help narrow the gender gap?

Today is International Women’s Day – a global day to celebrate the economic, cultural and political achievements of women.  This year’s focus is to highlight the need to accelerate gender parity.  According to the World Economic Forum’s 2017 Global Gender Gap Report, Global gender parity is over 200 years away!  What impact does the gig-economy have for women who work in it and will it widen or narrow the gender gap in the workforce?

There are estimated to be around 1.1 million gig economy workers in UK today – that is roughly the same number of people who are employed in the NHS (the fifth biggest employer in the world).  Out of these 1.1 million gig  economy workers, 31% are women.  Women are also half as likely as men to have tried a form of gig work.  The gig-economy and its continued growth (the number of self-employed has risen from 8.7% in 1975 to 12% in 2008 and 16% in 2016) is going to be crucial to ensure that moving forward there is gender equality within the workforce.

A recent report by Harvard University states that in the last decade the number of women working in the gig-economy has outgrown that of their male counterparts.  The gig economy enables men and women to benefit from more flexible ways of working and greater freedom in their working patterns.  In fact, this could be why the number of mothers working as freelancers has increased by 79% between 2008 and 2016.  People working in the gig economy can to some extent choose the hours they work, often when and even where they work and this empowers them to achieve a work/life balance to suit their lifestyle.  This is especially advantageous for those who have to care for loved ones (young and the old) – they can fit both work and care-giving into their schedules. 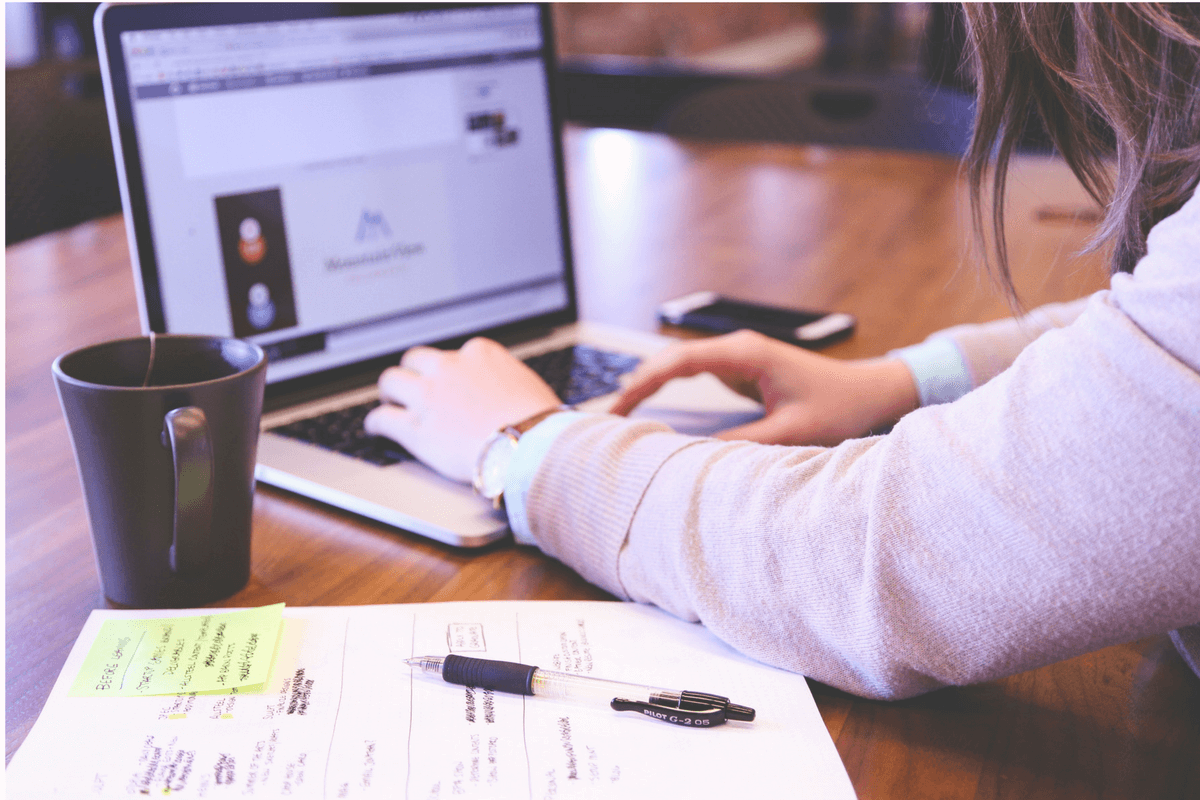 The rise of the gig economy has been hugely beneficial particularly to professional women – 93% of women say it is hard to combine a successful career with caring responsibilities.  Being a gig worker has allowed them to continue to advance their careers or at least keep their skills up-to-date and maintain relevant experience, whilst also balancing the demands of care-giving.  Natalie Collingwood, Director of Business Espresso says, “We believe our company embodies the female gig economy! We started Business Espresso to create a pipeline of marketing projects for women to work on remotely and flexibly around their family commitments. Our team members love the variety of their work and the ability to take on as little or as much as they want. Their fulfillment is reflected in the quality of work they produce for our clients.”

Companies who have adopted more flexible working practices have provided opportunities for highly skilled employees to ‘lean in’ and ‘out’ as and when their personal circumstances allow.  The upside is that employers are able to retain experienced and highly skilled employees without having to recruit new talent.  It is no surprise that 70% of workers and 68% of employers believe that the majority of the workforce will be employed in an agile capacity by 2025.

Other benefits of ‘gig’ work mean that there is often an added advantage that a premium is paid for the uncertainty of the work.  However, as in the recent Pimlico Plumbers case, ‘gig’ work can also erode employee rights.  Being classed as a self-employed gig worker you are not entitled to sick or holiday pay and for women you are only entitled to a maternity allowance rather than statutory maternity pay (meaning there is a six week period when you do not receive 90% of your earnings).

There has also been some evidence that the gig economy has compounded gender stereotypes in the types of work that women are employed in.  There are a disproportionate number of women in the gig economy in the administrative, care and domestic help sectors and although only making up 16% of the gig economy, 95% of Uber drivers and 94% of Deliveroo are men, whereas in the transport and storage industries this figure is around 80%.

IT platforms which are the backbone of the gig economy are cited as compounding discriminatory preferences.  Clients purchasing gig work often access personal profile pages which contain pictures and demographic data and reviews.  Clients purchasing ‘gigs’ and their reviews are often subjective and can be biased / discriminatory.  Whilst this can be true for both men and women, the “Martin and Nicole” story highlighted the impact that gender can have in the workplace.  Initially inadvertently then purposefully swapping email signatures, Martin noticed the different attitudes and tone of client contact when he swapped his email to come from Nicole. (Martin and Nicole were both employed at a small employment services agency and initially due to an error and then purposely for two weeks swapped their email addresses – as a result Martin noticed there was a marked change in tone and attitude towards his emails as ‘Nicole’ – Martin was in “hell” as clients were condescending and questioned everything he suggested, whilst Nicole – as ‘Martin’ – had the most productive time of her career).

The nature of gig work is that it is short-term and project based.  The incentive for women to work in the gig-economy and step off the career ladder can adversely affect the number of leadership roles filled by women.  Currently only 14% of top executives are women.  Women are unable to reach senior positions on short-term roles and this erodes the ability for women to influence day to day working practices as part of a leadership team.

The arguments both for and against the gig economy are on the whole, gender-neutral.  The points that can be considered to negatively affect women are also prevalent and mirrored in the current work economy.  With around 350 000 female “giggers” in the UK today and evidence pointing to the fact that the gig economy is likely to grow further, it seems as though there are significant challenges for both men and women gig workers in the future.  The status of gig workers needs to be defined – are they “workers” and thus entitled to employee benefits or “self-employed”? – we eagerly await the outcome from the Pimlico Plumbers case.  Also, IT platforms can be reviewed so that they do not compound gender and racial inequalities.

The positives of the gig-economy should help narrow the gender gap.  Working flexibly on days/times and terms to suit the individual enabling the workforce to “lean in” and “out “ significantly disrupts the current working paradigm.  This ‘agile’ challenge has been a major step in the right direction to deconstruct the ‘career ladder’ model which has been cited as holding back the progress of women in the workplace.  The increasing influence of the gig-economy and adoption of new flexible working patterns will force the ‘career ladder’ model to change.  The new model will undoubtedly be more flexible and embrace what to date has been considered ‘time out’ caring responsibilities.

Whilst the ‘driver/ rider’ gig economy in particular needs governments to effectively regulate it, the trend of gig working and benefits it brings to women, plus the continual removal of traditional gender barriers, hopefully means that gender parity is much closer than 200 years away. 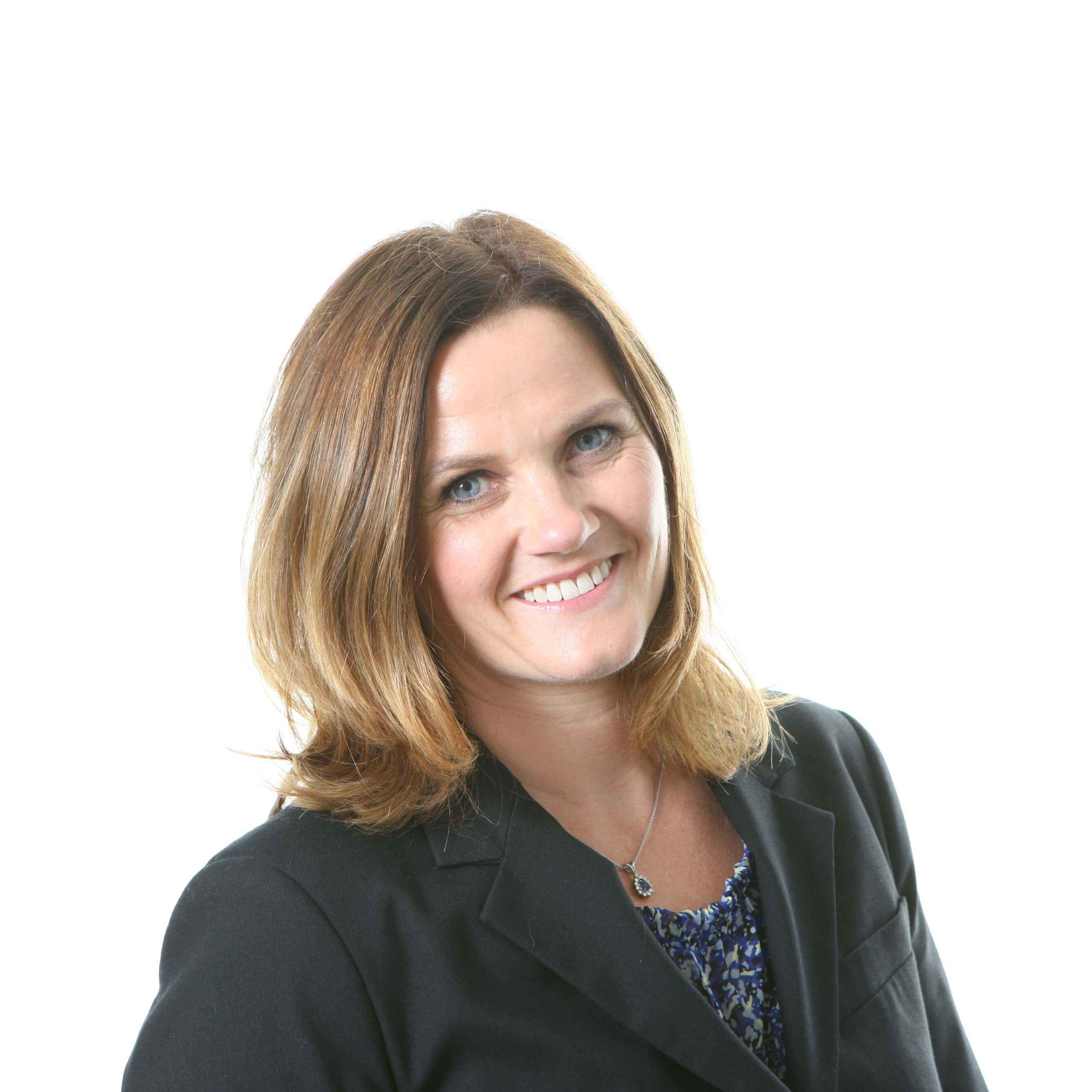 About the author, Tamsin Boyle

Tamsin is one of B2E Consulting’s Capability Leads and has worked with us since 2015 . Prior to that Tamsin spent 12 years at Accenture as a Business Change Implementation manager, delivering operational and strategic change initiatives. She also has over 10 years experience across the Financial Services industry, specifically within Retail Banking.