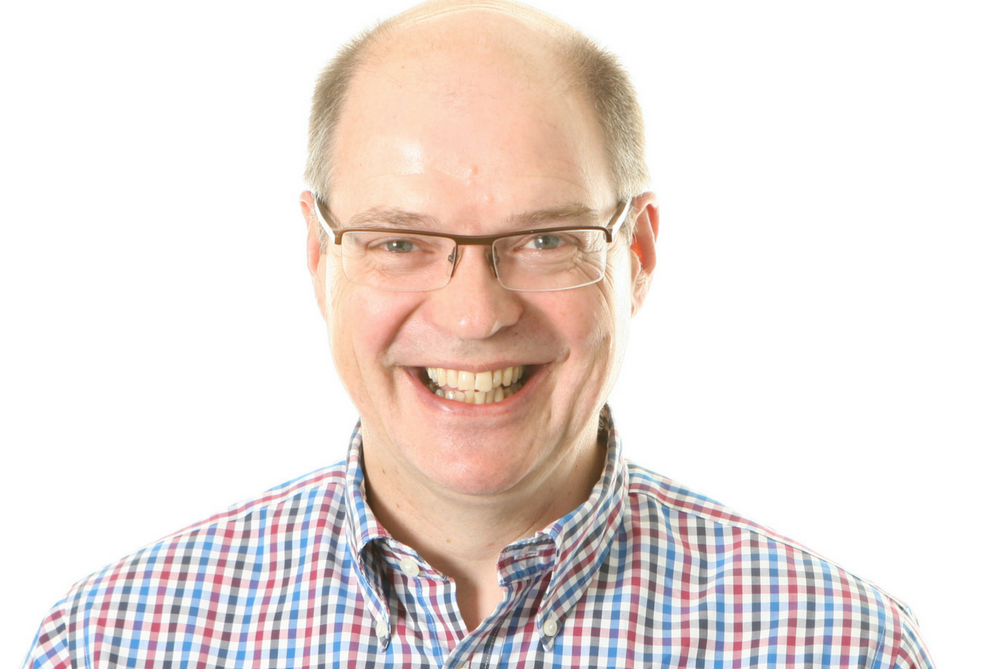 George honed his extensive skill-set as a Senior Executive/ Partner at IBM, Deloitte and Accenture, as well as entrepreneurial business ventures in the Software-as-aService, Cloud and FinTech sector.

George is no stranger to the gig economy consulting firm, having known co-founder Tony McNeill for over 30 years and provided part time support to B2E Business for the past 2 years.

A Cambridge University Engineering and Management Graduate, George kicked off his consulting career with a decade at Accenture, then Andersen Consulting. He rose through the ranks to Associate Partner before leaving to join Deloitte as Partner in the Energy, Utilities and Infrastructure marketplace. In eight years with the Big Four firm saw him become the UK lead partner for the Energy sector and responsible for Deloitte Consulting’s global relationship with Shell.  On leaving Deloitte, George enjoyed a series of senior positions in the Software as a Service space, including being MD of NorthgateArinso’s PeopleChecking Business (having sold SaaS startup ASTCheck.com to Northgate and KKR in 2008).

Speaking on his latest engagement, George said, “I am really excited to be joining B2E on a more permanent basis from January. I have thoroughly enjoyed helping the business part time as it has grown over the past 2 years and can see plenty of further potential as the transformation consulting market continues to adopt alternative delivery models and some concepts of the ‘Gig Economy’”.

Maninder joined B2E in 2015 and is responsible for our Business & Process Analysis Talent Pool and B2E’s Social Media activity. Her background is in Business & HR Transformation having worked as a consultant for Accenture for 9+ years prior to starting a family.