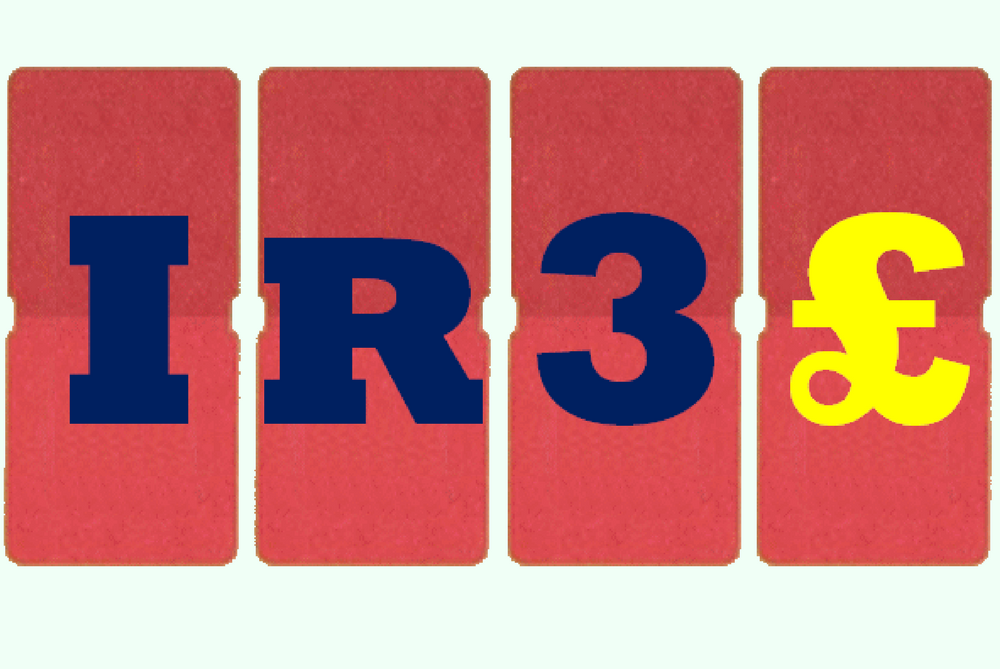 We had it coming.

Since April 2017, whether IR35 applies to your contract is either your decision (private sector client) or your client’s (public sector).

It was only a matter of time before HMRC announced the potential for expanding the public sector rules to the private sector.  The Autumn Statement in November 2017 contained the announcement that “…..the government will carefully consult on how to tackle non-compliance in the private sector.”  The Consultation will take place in 2018.

Evidence suggests that the public sector IR35 rules have caused real damage, such as progress with some public sector projects.  There is also a noticeable gap between HMRC’s and many other interested parties’ perception of how successful the public sector IR35 changes have been.  I would suggest that a proper review now of the impact on the public sector is far better than insisting the private and public sector rules are aligned, without further analysis.  Will it be a proper consultation?  I hope so but there is always the concern that it will not be, merely putting off the inevitable and that the government’s mind is already made up.

The Government do have an issue with tax take.  Like it or not and albeit on a very simplistic basis, the UK’s strong growth in self employment (around totalling around 15% of the workforce now) results in less tax per worker because self employed people tend to pay less tax and national insurance on a given level of income compared to their employed peers.  Of course, it’s far more complicated than that as this ignores the fact the UK economy needs a flexible workforce and entrepreneurs to take risks, and the tax system should reward that.

Tax and employment law legislation hasn’t kept up with modern ways of working and the Taylor Report released in July 2017 looked at some broader considerations of modernising working practices.  Although tax was not part of that review, this all feeds into the broader conversation about how we deal with working in a modern world, including how we are taxed.

There are some immediate issues such as HMRC’s CEST (Check Employment Status for Tax) test, an online questionnaire that HMRC have on their own website to help assess the tax status of workers including IR35.  This was launched at the 11th hour before the IR35 public sector rules became live in April 2017.  There is some debate about whether it takes into account all relevant case law surrounding IR35 and leaves a lot to be desired.

Do we need a statutory employment test, the advantage being to reduce ambiguity when applying IR35?  Personally, I don’t believe so.  If a test was capable of being defined (and that creates problems in itself) then the price of simplicity will be fairness, you can bet that the line will be drawn to encompass more freelancers into IR35, not less than it does now.

Also be careful what you wish for.  Most developed countries have similar issues to the UK in how to tax a flexible workforce, and anecdotally my experience of clients working overseas means that other country’s versions of ‘IR35’ can be far more draconian than those even in the UK.

Whilst I acknowledge one of the main difficulties with IR35 is that it is difficult to understand for those who haven’t done detailed research or have had professional input, it strives to ensure those who act like employees are taxed as such, irrespective of whatever stands between them and their client.  This is fair.  What is very unfair is that those subject to the additional tax and national insurance under IR35 do without any of the benefits of being an employee, including employment rights.

One of the key issues with IR35, for those in private sector at least, is that the sole responsibility for assessing whether the tax is due and the liability for paying rests the freelancer’s limited company.  For some agencies and end clients, this creates at best a relaxed attitude regarding any IR35 liability as it is not their problem.  I think there is something to be said for engagers having ‘some skin in the game’ in getting the decision right.

There are steps you can take now against IR35 and I will be discussing those in my presentation at B2E Consulting on 8th February 2018.

I do not know when or if any changes will be made, but realistically the future of IR35 does look set to change.  The status quo is unlikely to be an option, but there is always a possibility……

About the author, James Abbott

James is Director of Abbott Moore Limited and small business tax expert.  Abbott Moore Limited deal with annual affairs for freelancers and contractors, including a tax planning service and regular review.  He is chair of the UK200Group Freelancers and Contractors Group, a group of experts who meet regularly to share expertise for the benefit of their Freelance and Contractor clients.